How do you make French toast not soggy? Confused? No worries, check out our perfect yummy French toast recipe. 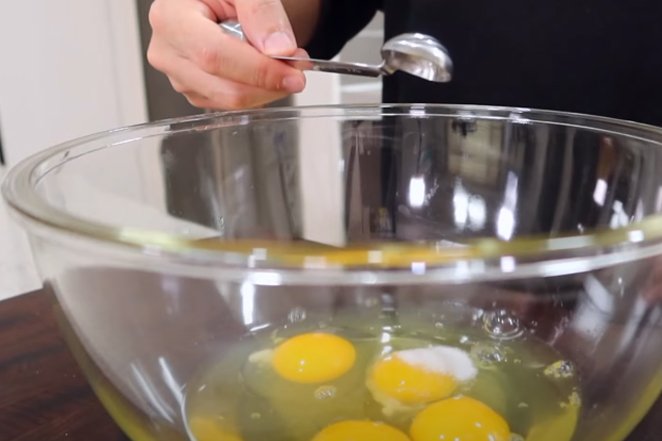 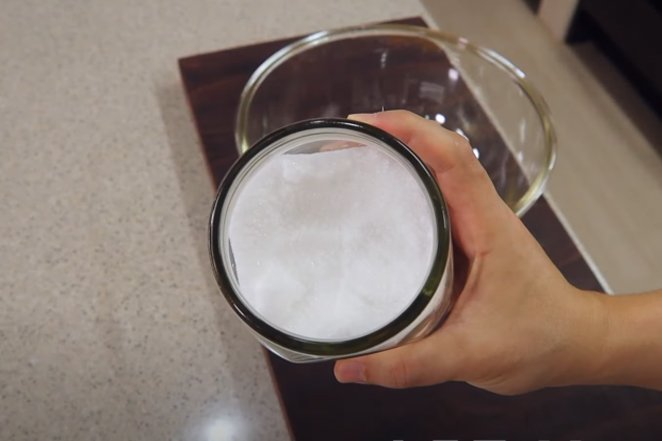 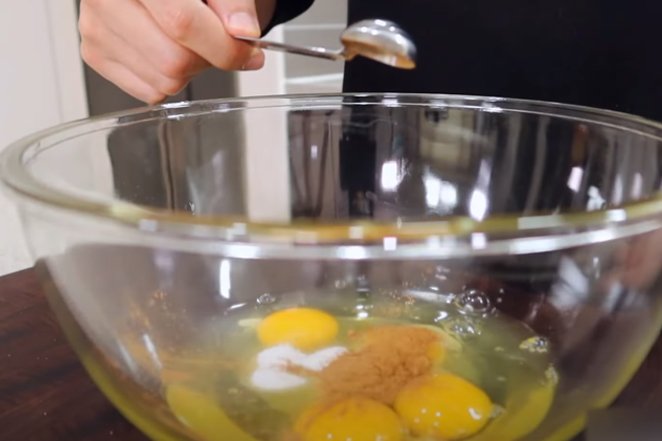 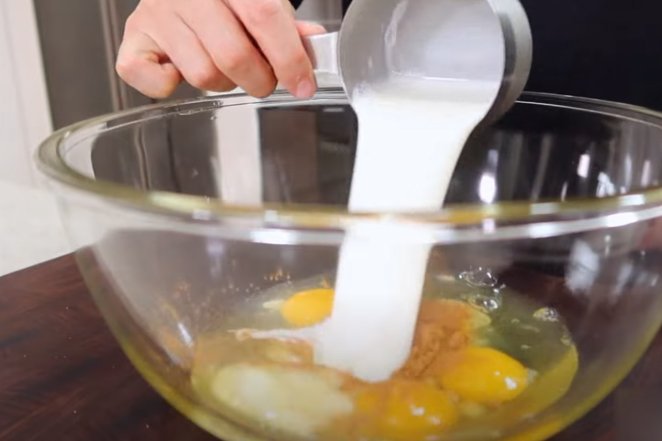 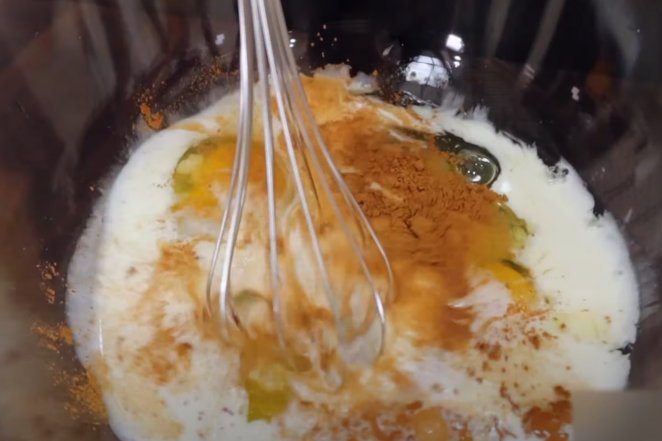 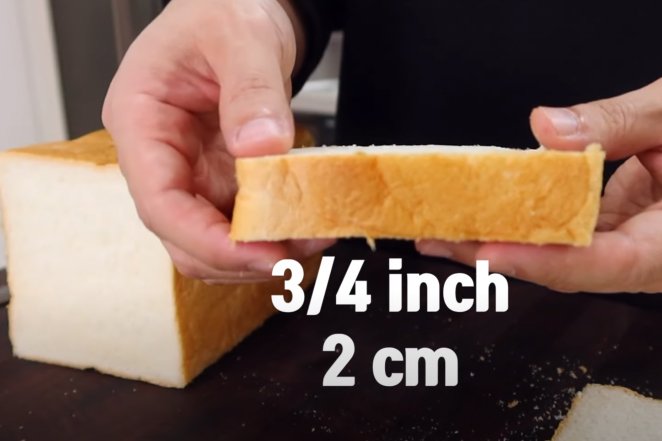 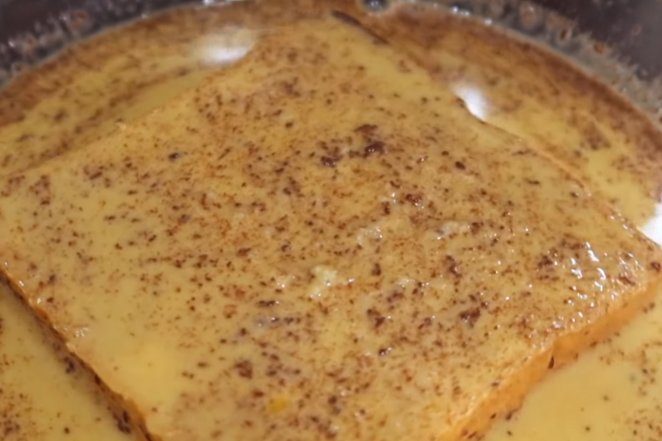 Add 1 tablespoon butter to a pan and melt 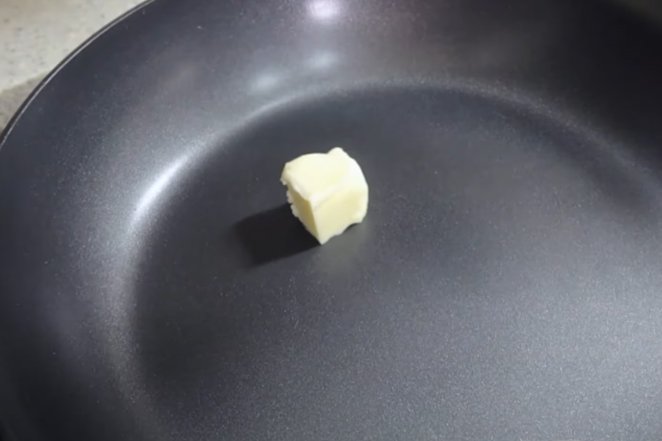 Fry the bread until it turns brown color 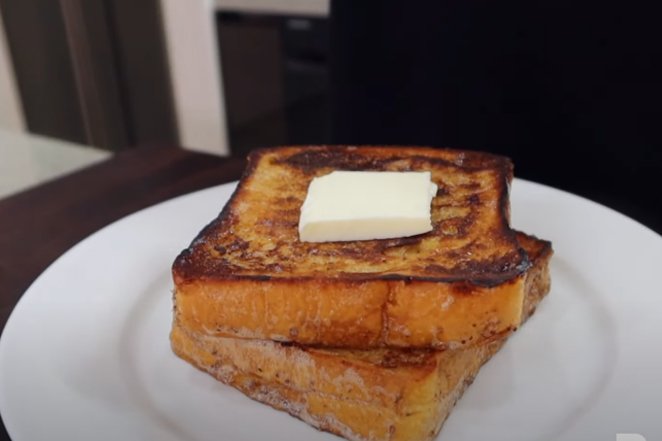 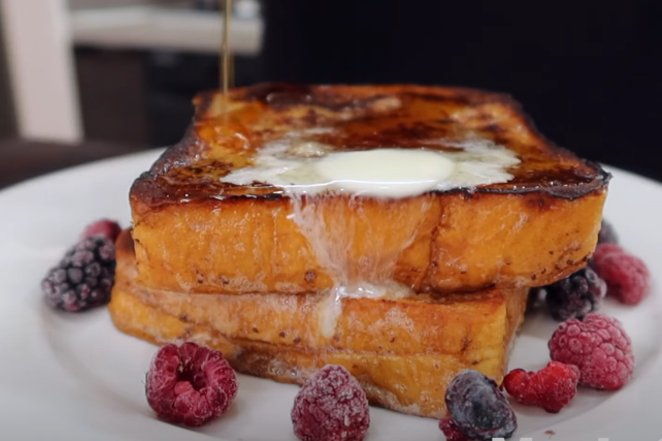 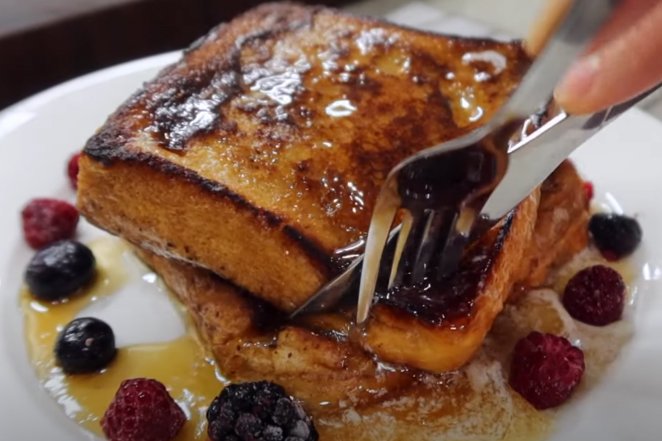 French toast is a dish made by French-frying bread slices in butter or oil and then dipping the French-fried bread in beaten eggs. It is usually served for breakfast, often with maple syrup, fruit syrups, cinnamon sugar, powdered sugar, honey butter, whipped cream cheese icing (or cream), or other toppings. This popular dish can be made fresh at home or eaten as a commercially prepared frozen food that can be prepared quickly in an oven.

French toast was first created by French peasants several centuries ago because stale bread was inexpensive and available at all times of the year. They would soak it overnight in milk to soften it so they could fry it for breakfast. As time went on French adopted this dish and started eating this dish for dessert. This dish is a popular dish throughout Europe and French-speaking countries today. It was brought to the American colonies by French settlers, but it did not gain popularity in America until Thomas Jefferson served it as White House dinner. In the late 20th century, French frozen toast was developed by some toast manufacturers into a prepackaged breakfast product that could be baked or microwaved.

In many cultures, It takes on different forms as local tastes dictate. Recipes of sliced bread soaked in egg and fried remain popular among Americans, Italians, and Germans; however, French recipe to cook may include a custard base with eggs, milk or cream added on top of the soaked bread

The term “French toast” was first recorded in the American publication “Frugal Housewife” in 1801, although French cuisines originally did not include fried bread as a staple. It has been suggested French toast developed from this method of preparation by French peasants several centuries ago because stale bread was inexpensive and available at all times of the year.

You may also love to visit our Instagram page 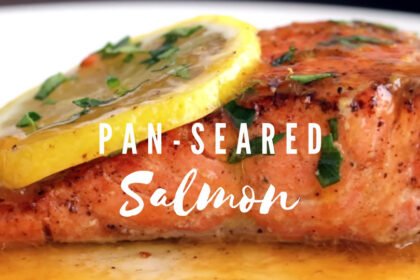 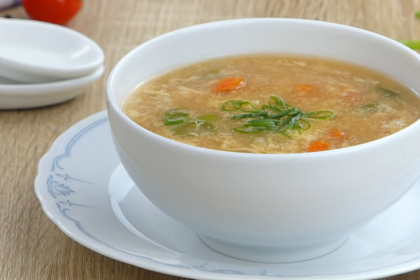 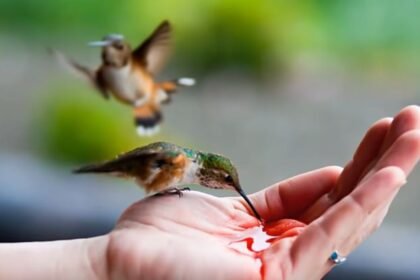