Add quarter cup of water and one teaspoon of vanilla

Stir and keep aside

To make it flavourful, add 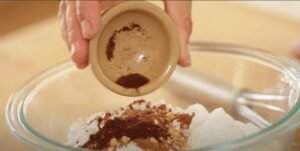 Add dry ingredients to the above mixture

Include dark and golden raisins 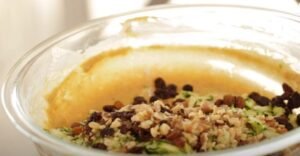 Put the combined mixture into oven in 350 Fahrenheit

Your healthy zucchini bread is ready!

Zucchini bread is a type of quick bread made with zucchini as a primary ingredient. It is usually leavened with baking powder or baking soda, and may include eggs, butter, sugar, cinnamon, nutmeg, and vanilla extract. Zucchini bread can be baked as muffins, loaves, or buns.

There are many variations of zucchini bread, but the most common include adding nuts, chocolate chips, or raisins. Some recipes also call for grating the zucchini, while others call for chopping it into chunks.

While zucchini bread is often thought of as a summertime treat, it can be enjoyed year-round. Zucchini bread freezes well, so you can make a batch and enjoy it long after the zucchini season has ended.

Zucchini bread is best served fresh and warm out of the oven, but it can also be stored in an airtight container at room temperature for up to 3 days. If you want to freeze zucchini bread, wrap it tightly in foil or plastic wrap and store it in the freezer for up to 3 months. Thaw overnight in the fridge before serving.

Whether you make zucchini bread sweet or savory, it’s sure to be a hit with family and friends!

You may also love to hear crazy KFC items

The Mysterious Origin and Health Benefits of the Century Egg

Why is American Food Different from Other Cuisines? 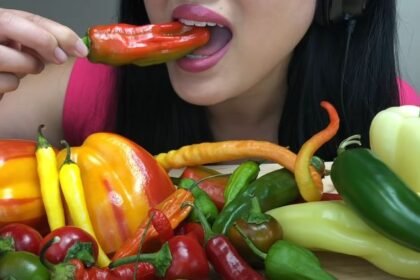 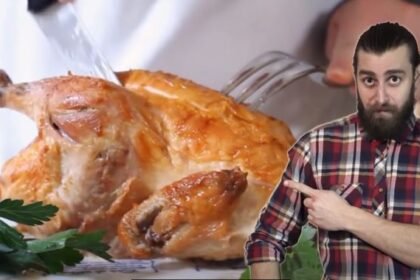 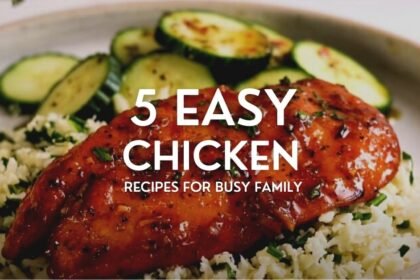