Sprite is a carbonated, lemon-lime-flavored soft drink that is believed to help soothe an upset stomach because of its mild flavor and carbonation. Carbonation is the bubbles in the beverage which help to relieve feelings of bloating and gas. The bubbles in the carbonation can also stimulate the release of stomach acid, which can help to break down food in the stomach. Additionally, the lemon-lime flavor of Sprite might be able to help settle an upset stomach by neutralizing stomach acidity and providing a refreshing taste.

It is important to note that while Sprite may provide some temporary relief, it is not a cure for an upset stomach, and if you are experiencing persistent stomach pain or discomfort, you should see a doctor or healthcare professional.

And also, excessive intake of Sprite may cause other health-related issues like tooth decay, obesity, Type 2 diabetes, etc. Hence moderation is important and also it should be avoided if you are on a certain medication and if you have diabetes as it contains high amounts of sugar.

The history of Sprite dates back to the late 1950s when The Coca-Cola Company was looking to create a new soft drink that would appeal to consumers who wanted a caffeine-free alternative to traditional colas. In 1959, the company created Fanta Klare Zitrone (Clear Lemon Fanta) in West Germany and introduced it in the United States under the name sprite in 1961.

The name “Sprite” was chosen to suggest its clear, crisp taste and the initial slogan of the drink was “the clean, clear taste.” The lemon-lime flavor of the sprite is created by combining natural lemon and lime oils.

In the 1970s, sprite began to gain popularity among consumers, and the company began to introduce the drink in other countries around the world. In the 1980s, the drink received a significant rebranding campaign, with a new logo and packaging, along with the slogan “Sprite, Obey Your Thirst,” which is still in use today. 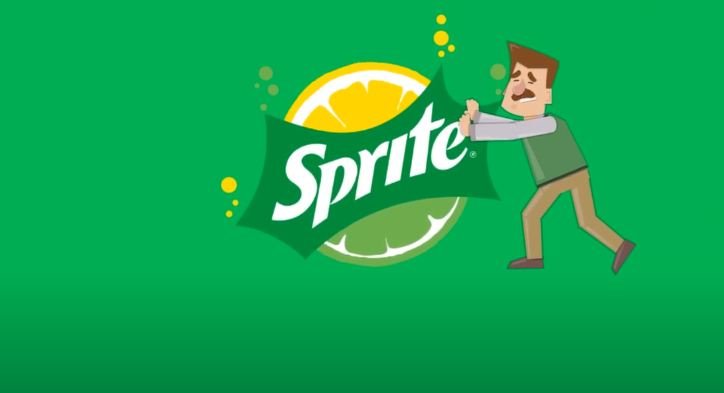 Sprite is the second-most popular lemon-lime soda in the world and is one of the top-selling soft drinks worldwide. It is enjoyed by people of all ages and continues to be marketed as a refreshing and crisp alternative to traditional colas.

What is a sprite made of?

Sprite is a brand of lemon-lime flavored soft drink that is made from a combination of ingredients, including:

It is important to note that the ingredient list may vary based on the location and availability of certain ingredients.

Does sprite have caffeine?

No, Sprite does not contain caffeine. It is a caffeine-free beverage. Sprite comprises water, high fructose corn syrup, natural flavors, and artificial flavors and preservatives.

Caffeine is a central nervous system stimulant that is often added to soft drinks, energy drinks, and coffee to give people an extra boost of energy.  Sprite is free from caffeine, which makes it a good alternative for people who are sensitive to caffeine, or for children who should not consume caffeine.

If you are looking for a caffeine-free alternative to other soft drinks, Sprite may be a good option for you. However, it’s important to keep in mind that it does contain high fructose corn syrup and sugar, so it should be consumed in moderation.

Why do sprite and bananas make you puke?

The combination of Sprite and banana may make some people feel nauseous or even cause them to vomit because of the conflicting flavors and textures of the two foods. The sweet and tangy citrus flavor of the sprite may clash with the creamy and sweet taste of the banana, creating an unpleasant sensation in the mouth and stomach.

It’s also possible that the carbonation in the sprite may contribute to the nauseous feeling. Carbonated beverages can cause stomach distension, and may lead to discomfort or even stomach upset in some people, especially if consumed on an empty stomach.

Additionally, there may also be some other factors that cause this reaction, like an individual’s dietary sensitivities or food allergies which may affect differently to people when they consume the mixture.

It’s important to note that this reaction is not dangerous and should be just considered as an individual’s personal preference. If you are experiencing persistent stomach pain or discomfort, it is always best to see a doctor or healthcare professional.

Does sprite help with nausea?

Sprite is a brand of lemon-lime-flavored soft drink, and there is no scientific evidence to suggest that it can help with nausea. In fact, consuming sugary drinks like soda can actually make nausea worse in some people.

If you are experiencing nausea, it is generally recommended to avoid foods and drinks that are high in sugar and caffeine, as these can make symptoms worse. Instead, it’s best to stick to plain water or clear fluids and eat small, frequent meals that are easy to digest.

It’s also recommended to avoid foods with strong odors or flavors, as these can trigger nausea. Ginger has been found to have anti-nausea effects. It can be consumed in the form of tea, chews, or capsules. While peppermint oil can also help with nausea relief. It’s best to consult with a healthcare professional for personalized advice on managing nausea.

Revealing the Most Ordered Cocktail in the World 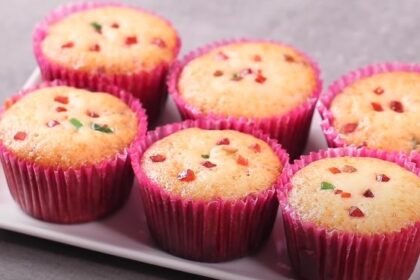 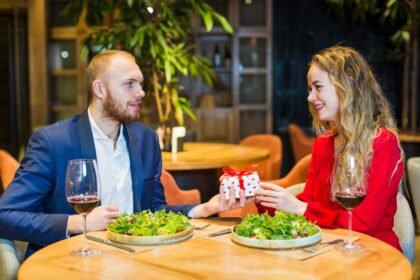